Hungry for a taste of New Orleans after Natalie’s post today? If you don’t live in the city or aren’t planning a trip soon, here is a traditional dish to bring New Orleans a little closer.

Y’all this is so good.  I wish I had doubled the recipe so we could eat it all week.  It is spicy, packed with shrimp, chicken and sausage, and pretty easy to put together in less than an hour.  I think I’ll try making it next time in the slow cooker to really simplify things.

Jambalaya originated in the Caribbean Islands and is traditionally made in three parts: meats, vegetables, and stock and rice. It is very similar to the saffron flavored paella from Spanish cuisine. Creole jambalaya originates from the French Quarter of New Orleans, in the original European sector. It was an attempt by the Spanish to make paella in the New World, where saffron was not readily available due to import costs. Tomatoes are a saffron substitute. 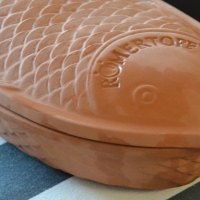 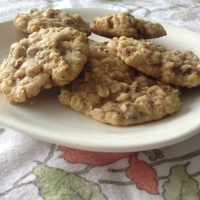 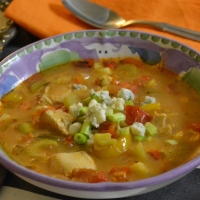 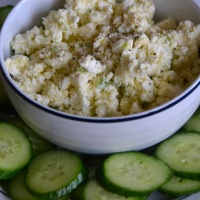 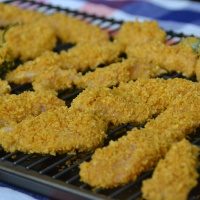